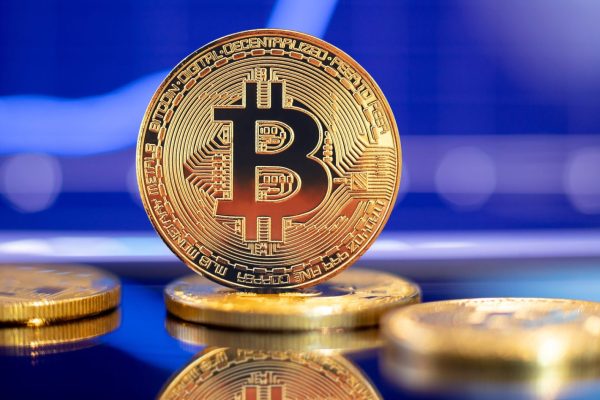 Bitcoin (BTC-USD) is having a week over 13% higher, despite Genesis filing for bankruptcy, due to losses resulting from the collapse of FTX and Three Arrows Capital.

In a weekly report, Markus Thielen, the head of research at Matrixport, a provider of crypto services, stated that the market appears to have already taken into account the bankruptcy of Genesis. He said, “The filing of bankruptcy by Genesis eliminates a negative factor from the market, and crypto investors can now concentrate on the fundamentals.”

Bitcoin rose at 8% on Saturday to $23K, its highest score in more than four months now, according to CoinMarketCap.

Bitcoin’s Price Plummets Below $16,000 After Binance Backs Out of FTX Deal

Bitcoin (BTC-USD) established a new high level at $23K while writing these words!

The scarcity of Bitcoin might result in higher demand.  Despite the negative news and decrease in Bitcoin’s price, experts predict the maintenance of a bullish outlook for Bitcoin’s long-term value proposition.