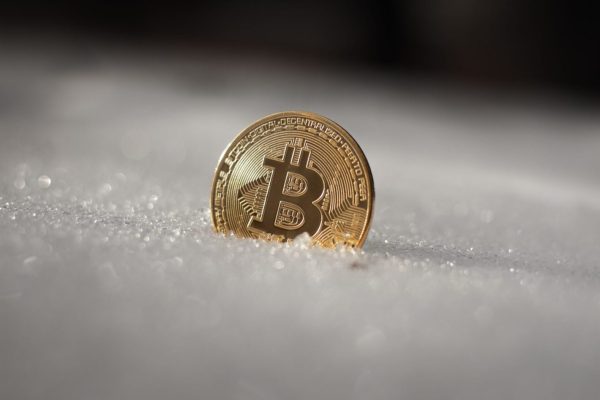 Crypto Winter is here…Since the stablecoin Bitcoin, recorded a sharp decline around last May, the eyes of all insiders have inevitably fallen, including those who usually invest in Cryptocurrencies via reliable platforms.

In fact, the world’s most famous digital Cryptocurrencies can be seen as a kind of indicator of the situation cryptocurrencies are going through in the past year. Well, before the massive downdraft that occurred a few days ago, Bitcoin’s price is struggling to hang on to the psychological threshold, of around $25,000.

On the other hand, it is worth reiterating how it is not only Bitcoin that is experiencing a complicated moment and downward pressure. Suffice it to think that Ethereum, as well as a large number of additional digital currencies, such as Cardano and Polygon, are experiencing declines exceeding 60 percent from the beginning of 2022 to the present.

Meanwhile, it is good to highlight how the most important companies involved in exchanging cryptocurrencies, as in the case of Gemini, are implementing cuts in both staffing, and halting hiring as early as June.

The reason is quickly stated, since, as Winklevoss himself, president of Gemini, pointed out, the digital currency industry was entering a phase that has been dubbed crypto-winter by many. 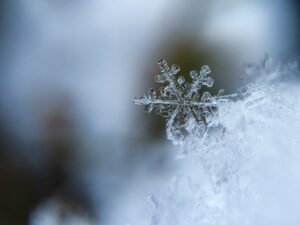 What is To Be Expected From Cryptocurrency?

The downturn that has been affecting the digital currencies market is gradually becoming a period of lull, and the industry has chosen to rename this moment with the term crypto winter.

The ‘Crypto Winter’ is a definition that has been taken from a TV series that has been a huge hit around the world, namely Game of Thrones.

In the series, the phrase “winter is coming” had the meaning of a kind of prelude to a lasting conflict that could become a reality shortly thereafter.

Here, the simile can be safely borne by the cryptocurrency market as well. In this complicated period full of difficulties, it is crucial not to be caught unprepared and to remain ever vigilant, waiting with utmost caution for the case that soon might spread in the market, a phase that will not be preceded by who knows what obvious alarm bells.

The Crypto winter definition goes for an average period of 4 years. It means that the Crypto market might not recover until 2026. In short, crypto winter is that phase when prices inevitably end up falling and staying decidedly low for quite some time.

According to what has been reported by analysts, it does indeed appear that the groundwork for this crypto winter is being laid during the early months of 2022.

Indeed, the digital currency market is already affected by the geopolitical scenario worldwide. Getting a little more specific –  the war between Russia and Ukraine and also the Fall of FTX is increasingly bringing international finance to its knees.

Even the CEO of DBX Digital Ecosystem, Igor Zakharov, was keen to point out how the high inflation rate has only led to higher interest rates in the U.S., which is the main player in the digital assets market.

Over the past decade, Bitcoin’s price was flying by hundreds of percent. Since last year, the digital currency market has fallen sharply and Bitcoin crashed around 55 percent since its last record in November 2021.

The Crypto market went from 2.5 trillion to around 825 billion pounds. However, at the end of the day, this new phase for cryptocurrencies could also bring benefits, especially stemming from the fact that the market has stabilized.

Investors and people who are ‘Bitcoin Believers’ would surely like to see Bitcoin’s price rising up again in the future. Let’s all hope that this won’t be a colder Crypto Winter.