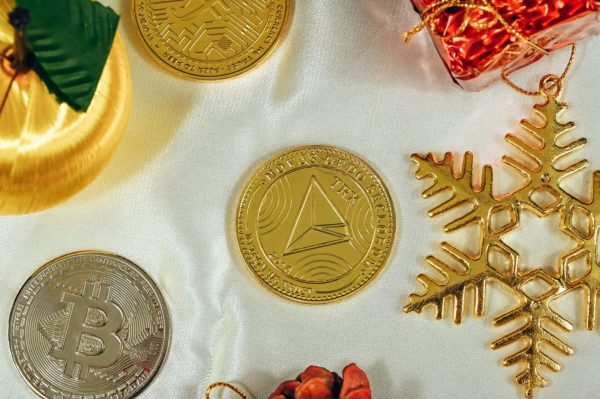 The Canadian company QuadrigaCX was one of the most prominent cryptocurrency exchange platforms in Canada when it was established in 2013. It provided users with access to a diverse selection of digital currencies, including Bitcoin, Ethereum, Litecoin, and Bitcoin Cash.

The unexpected passing away of Gerald Cotten in India in December 2018, who was the exchange’s creator, led to a precarious scenario for those who had accounts there. The encryption keys required to access the 190 million Canadian dollars that were housed in the exchange were lost forever.

But after years of inactivity, five cold wallets connected to the collapsed Canadian cryptocurrency have suddenly been discovered to have transferred roughly $1.7 million worth of Bitcoin. Prior to this discovery, it was originally believed that these wallets were unavailable…

The crisis involving QuadrigaCX has brought to light the possible dangers connected with investing in cryptocurrencies and emphasized the need to do thorough research before choosing whether or not to take part in a sector that is developing at such a fast rate.

Moreover, it’s essential to choose the right financial intermediary to trade cryptocurrencies, one that offers a safe and regulated environment.

What Happened With QuadrigaCX?

Gerald Cotten passed away unexpectedly in December 2018, leaving behind a firm that was experiencing significant financial difficulties. After Cotten’s passing, it became clear that QuadrigaCX had problems with its cash flow, and it became impossible for many of the business’s clients to retrieve the money that they had deposited with the company.

In January 2019, QuadrigaCX filed a petition for protection from creditors and started the bankruptcy process. Since then, there has been an investigation into the operations of the company and the causes of its bankruptcy. Among the allegations that have surfaced as a result of this investigation is the claim that Cotten used company funds for personal gain and concealed information about the company’s financial health. 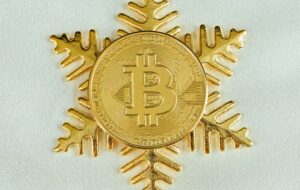 As a requirement of this task, EY was tasked with conducting an investigation into the activities of QuadrigaCX and producing many reports on the status of the firm, as well as the factors that led to its bankruptcy.

According to the findings of these reports, QuadrigaCX had been experiencing financial difficulties for a number of years, and Gerald Cotten, the founder, and CEO of the company had used company funds for his own personal gain, while also concealing information about the company’s current financial situation.

How will the new chapter of this crypto drama affect the QuadrigaCX story? Well, we have to wait to see. Furthermore, Netflix released a documentary called Trust No One, about the mysterious founder of QuadrigaCX who died in 2018, and the victims left behind to pick up the pieces. We really recommend watching it if you haven’t watched it yet.