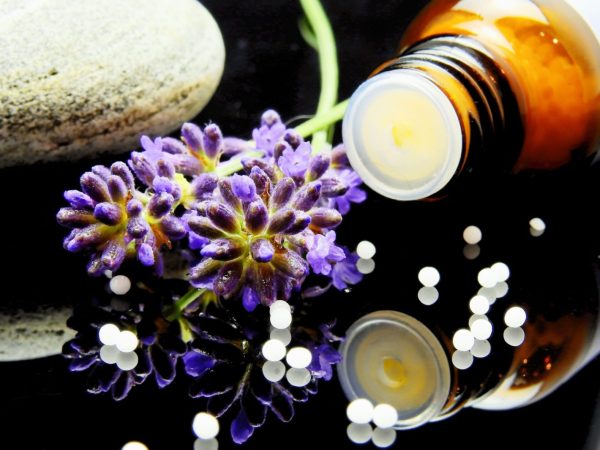 Herbal medicine has a long and fascinating history dating back to the Paleolithic Age when humans first began using medicinal plants and herbs to treat various ailments. Despite the many advances in modern pharmaceuticals, herbal medicine remains a central aspect of healthcare around the world.

Prehistoric Use of Herbal Medicine

Evidence of the use of herbal medicine dates back at least 60,000 years, to the Paleolithic Age. During this time, humans relied on the natural world for all of their needs, including the treatment of diseases and injuries.

The use of plants as medicine was likely passed down through oral tradition and trial and error. In many indigenous cultures, traditional healers continue to play a vital role in the identification and use of medicinal plants.

As civilizations developed and written records were kept, we have a clearer picture of the role of herbal medicine in ancient societies. The ancient Egyptians, for example, used a wide variety of herbs and plants to treat a range of conditions, from digestive issues to mental illness.

The Greeks and Romans also had a deep understanding of the medicinal properties of plants, with notable figures such as Hippocrates and Galen making significant contributions to the field. In Chinese medicine, a system of herbal medicine that has been practiced for over 2000 years, herbs are often used in combination with acupuncture and other modalities to restore balance to the body.

During the Middle Ages, monasteries played a key role in preserving and advancing knowledge of herbal medicine. Many monasteries had gardens specifically for growing medicinal plants, and monks were responsible for maintaining records of the medicinal properties of these plants.

As the scientific revolution took hold in the modern era, there was a shift towards a more empirical approach to understanding the effectiveness of herbal remedies. This led to the development of modern pharmaceuticals, which have greatly expanded our ability to treat diseases and conditions.

However, many ancient herbal remedies are still used today, either on their own or in combination with modern drugs. In fact, a significant proportion of modern drugs have been derived from natural sources, including plants.

Herbal medicine practices vary greatly around the world, reflecting the local availability of medicinal plants and the cultural and historical context in which they are used. In some regions, traditional systems of herbal medicine such as Ayurveda in India and traditional Chinese medicine have been incorporated into the mainstream healthcare system.

In other cases, Western and traditional medical systems exist alongside each other, with patients sometimes utilizing both types of care. Globalization has also played a role in the dissemination and commercialization of herbal medicines, with many herbs and extracts being exported from their countries of origin for use in products around the world.

The evidence base for the effectiveness of herbal remedies varies, with some herbs having a strong scientific foundation while others have limited research supporting their use. It is important for consumers to be aware of this variation and to consult with a healthcare provider before using herbal remedies.

In many countries, herbal medicines are regulated as dietary supplements, which means they may not undergo the same level of testing and oversight as pharmaceutical drugs. As a result, it is important to ensure that herbal products are of good quality and have been processed in a safe and controlled manner.

There is also ongoing research into the potential for discovering new herbal remedies and incorporating them into modern healthcare systems. The use of herbal medicines also raises ethical considerations, such as the sustainability of plant resources and the potential for the exploitation of traditional knowledge.

Herbal medicine is a type of healthcare that uses plants and herbs to treat various ailments. It has a long history dating back to the Paleolithic Age and is still widely used in many parts of the world today. In ancient civilizations, such as the Egyptians, Greeks, and Romans, herbal medicine played a central role in the treatment of diseases and injuries.

Monasteries played a key role in preserving and advancing knowledge of herbal medicine during the Middle Ages. Modern pharmaceuticals have expanded our ability to treat diseases and conditions, but many ancient herbal remedies are still used today. There is ongoing research into the potential for discovering new herbal remedies and incorporating them into modern healthcare systems.