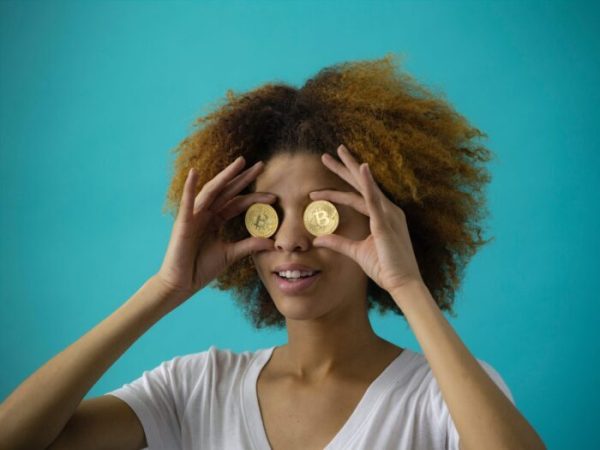 The collapse of FTX has been a huge problem for the already shaky crypto industry. The second-largest crypto-exchange worth tens of billions of dollars going bankrupt in a matter of hours doesn’t exactly inspire confidence in investors that their capital is going to be safe in tokens.

Let’s take a brief look at what happened to FTX, and why the crypto industry has been in tatters since the spectacular downfall of Bankman Fried’s empire.

If you’re looking to capitalize on the current volatility of cryptocurrencies, it’s a good idea to make sure you’re conducting your trades with the backing of a regulated and reliable broker to take advantage of both bull and bear markets with confidence. There may yet be plenty of opportunities unfolding for savvy traders in the times ahead in this space.

Crypto has never exactly been considered a ‘safe’ investment, but this latest turn of events has investors and traders really on edge. What’s stopping other exchanges from behaving in a way that risks the investments of millions of people and institutions?

The entire thing started when Coindesk published a piece on Sam Bankman-Fried, the CEO of the FTX platform, and owner of the investing firm Alameda Research. The bulk of Alameda Research’s assets, it was observed in the report, were precariously made up of his own FTX token, FTT.

Following this public revelation, the crypto-exchange, Binance, said that it will be liquidating all of its FTT assets, which had a total market value of around $500M. Due to the widespread panic that resulted from this, people started withdrawing all of their funds from FTX right away, which caused a liquidity crisis at the exchange and made it extremely obvious that FTX didn’t really possess the assets they were claiming to hold.

Following this, a statement from Binance announced that they had come to an agreement about the sale of FTX to Binance. The company, however, eventually exercised its right to opt out of the deal after reviewing financial records. FTX went bankrupt soon after, along with a whole bunch of its sister companies.

Institutional traders with large holdings in FTX were hit the hardest by the crypto market crash, as reported by Markets Insider, and although retail investors may not have suffered quite as severely, many experts warn that there is little hope of customers getting their money back.

The FTX crash has understandably contributed to increased volatility in crypto, and many in the industry are moving away from the ‘crypto winter’ classification of the situation and instead, calling it a ‘crypto bloodbath.’

All of this may actually be considered a good thing from a purely trading standpoint though. High levels of volatility caused token values to fluctuate widely throughout the day, and a large number of traders will be capitalizing on these fluctuations by using short positions when they expect a market decline and establishing long bets when they expect a market rise.

FTX, the second-largest cryptocurrency exchange, recently went bankrupt after a liquidity crisis caused by widespread panic following a report by Coindesk about the CEO’s assets being primarily made up of the exchange’s own token, FTT. Binance announced it would liquidate its FTT assets, worth around $500 million, and initially agreed to purchase FTX, but ultimately exercised its right to opt-out of the deal after reviewing financial records.

The collapse of FTX, worth tens of billions of dollars, has caused significant instability and mistrust in the cryptocurrency industry and has led to increased volatility, with some calling the current situation a “crypto bloodbath.” Many investors and traders are being advised to use regulated and reliable brokers to navigate the volatile market.